What is a Street Light and Floodlight?

Knowing the difference between the two is important for properly lighting any application. Before you can understand the difference, you must know what a beam pattern is. Beam angle or pattern is a measurement of the angles that are formed between a cone of light’s brightest point (the center) and the points on both sides of the center

where the light’s intensity is 50 percent as bright. A larger beam angle means a wider spread of light across an area and vice versa with small beam angles.

Street light is a raised source of light on the edge of a road or path. It is a narrow beam light. That means, the street light is always aimed at a particular direction on the road surface.

Floodlight is a broad-beamed, high-intensity artificial light. As the name suggests, flood lights are used to flood an area with brightness. LED floodlights are highly energy efficient and have a higher lumen per watt output than any other.

The main difference between the flood light and the other luminaire used in road lighting is that street light put off a narrow beam that is more appropriate to highlight a particular object or area. In contrast, Flood lights offer 120-degree illumination, making them the ideal choice to light up a broad area. Flood light covers the wide range surface of the aimed object like buildings, hording etc. Whereas road light luminaire cannot cover wide range of road surface area.

Why do we need good Flood Lighting?

Led flood street light illuminate uniformly in all directions and its exposure range can be adjusted. The broad beam of flood lights is used in a number of ways across many objects and areas.

Manufacturing Plants and Construction Sites Industrial units require high-intensity lighting systems for various processes. Most of these units run 24×7 which raises the need for optimum lighting even more.

Ports are another major area of application for flood lights. Such areas are open 24×7 which requires maximum illumination at night.

Façade Lighting Façade is among the most critical areas of a building. It is the front area of the building that faces the street. Different lighting techniques are incorporated using LED flood lights to highlight such areas. The primary purpose of this type of illumination using flood lights is to highlight principal façades such as the logo of a company.

LED Flood light can place anywhere in scenes. It’s very common that flood lights in many different colors are used in long-distance scenes. Because flood light’s illumination area is relatively large, the lighting effect is very easy to predict.

Why do we need good Street Lighting?

Street lighting provides a number of important benefits. Street lighting is not actually aimed at showing the way directly ahead of the automobile; the car lights do that. But it does illuminate adjoining areas to alert drivers to the emergence of possible hazards from the side.  Street lights should also be effective in all weather conditions -fog, rain, and snow are all conditions that can degrade visibility.

Reduction in night Accidents, the root purpose of street lighting is to assist drivers, pedestrians, and cyclists in finding their way in the dark and improve road safety. Many neighborhood groups believe that extra illumination helps prevent crime, and business district lighting also may help create a mood or a pleasant environment.

Community Activity It can be used to promote security in urban areas and to increase the quality of life by artificially extending the hours in which it is light so that activity can take place.

How much does it cost to install Flood Light?

Pricing ranges for flood lights are extremely broad, from as low as $5 to as high as $5,500 for 2,000-watt stadium lighting. For example, Philips SMD3030 50- and 100-watt LED Flood Lights averages around $23 and $40 respectively. Floodlight pole prices range from $80 to $200. For 100-watt LED Flood light pole average price around $140. The cost of installing an outdoor floodlight assembly starts at $85 for parts and labor, which contains multiple bulbs.

How much does it cost to install Street Light?

The installation cost of street lights varies depending on the type of lighting and power. If you install 100W LED equivalent street lights, you would need to spend at least $110 for the Street lamp. The estimated cost of a standard street light pole is US$2000 to US$3000, with electrician cost to put in street light to installation is up to $1000! The final cost of each street light is between approximately $5,000 and $8,000.

what are flood lights used for

What are the uses of LED floodlights? We first need to know the purpose of LED floodlights, which are best characterized as providing a strong beam of light while consuming a fraction of the energy used by traditional halogen floodlights. Many of them are designed to last 50,000 hours or more and can customize them to include timers, motion sensors, colors, and different styles. While halogen bulbs were previously the preferred choice for outdoor lighting, you’ll enjoy cost and energy savings. You’ll also eliminate the need to change bulbs regularly.

In most cases, instead of led flood street light for these areas, opt for spotlights with a 60º beam angle for house sidelights. They produce a wide cone of light that can be positioned between the windows. The resulting nighttime effect is a symmetrical pattern of light and dark throughout the house. If the house is filled with light, then it looks like day – not night.

When light is cast through plant material (shadow effect). The resulting shadows provide enough contrast between light and dark to evoke the feeling of the night.
When light is cast behind unilluminated plant material (silhouette effect), the dark foreground again speaks to the night.
When walls are highly textured, for example, rough stone or brick, the texture leads to dark shadows and, therefore, a contrast similar tonight.

Unlike the external walls of a house, can clean these long, low walls with light. There is enough darkness nearby to ensure a nighttime feel. Choose LED floodlights and place them at the right angle to use as much projected light as possible. Without spilling too much light into the sky. A good floodlight angle makes for better lighting.

Spotlights mounted on stakes are less suitable for illuminating garden beds or low-lying plant material. Instead, use small led flood street lights to illuminate these plant areas. Place the lights at a lower angle so that they do not place hot spots on individual plants.

Led flood street lights  are ideal for these plants. The lights can be placed fairly close to the base of the plants without generating heat that can affect the growth of the plants.

Stands When you want to illuminate a stand or a row of trees consisting of several trees, use a few powerful floodlights instead of many spotlights. This greatly reduces the number of fixtures required. Note: This is a good technique for trees along the back or side of a property; it is not good for trees in the middle of the yard as these powerful floods can cause glare problems for residents and guests.

Use floodlights mounted from above for sitting areas, decks, patios, or lawns – but only if very extensive coverage is required. Ensure they are installed at an angle greater than 45° to the horizontal and at a height greater than 20 feet.
Commercial use – signs, facades, public areas
Low voltage (12V) and line voltage (120V) floodlights. Both types are suitable for commercial applications such as illuminating signs, facades, and public use areas. Other popular lights for commercial use include wall lights and solar security lights. 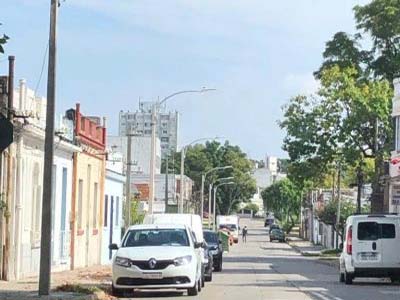 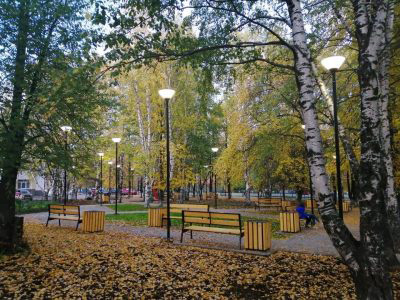 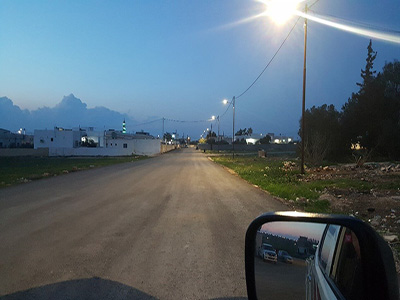 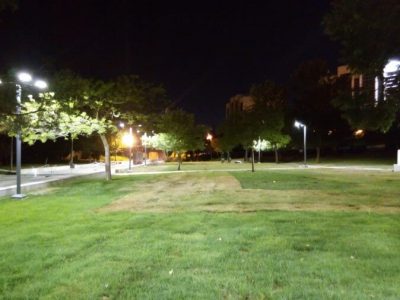 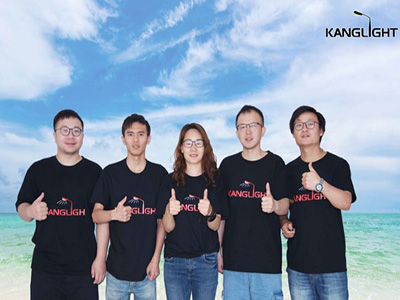 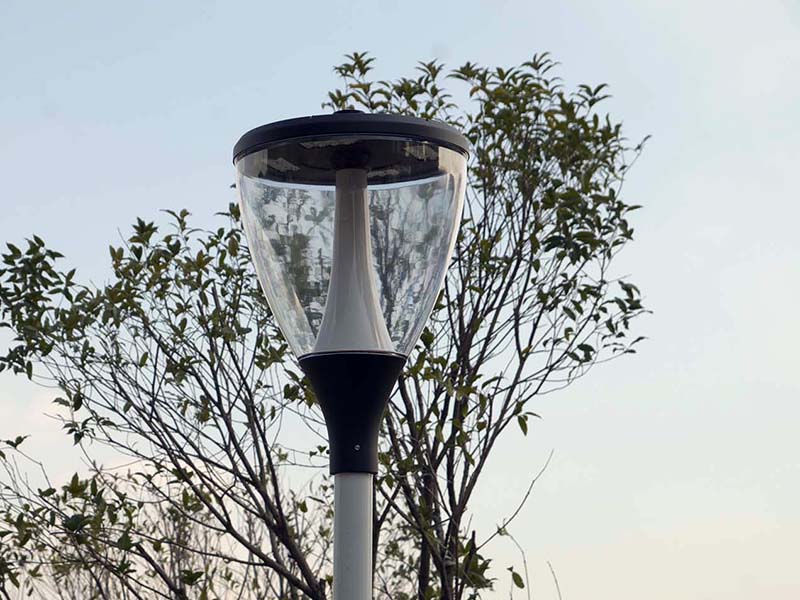 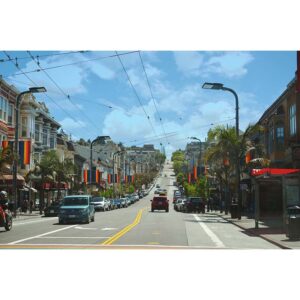